Techidence
Home Smartphones Galaxy A52 and Galaxy A52 5G: Features, Reviews, and Prices 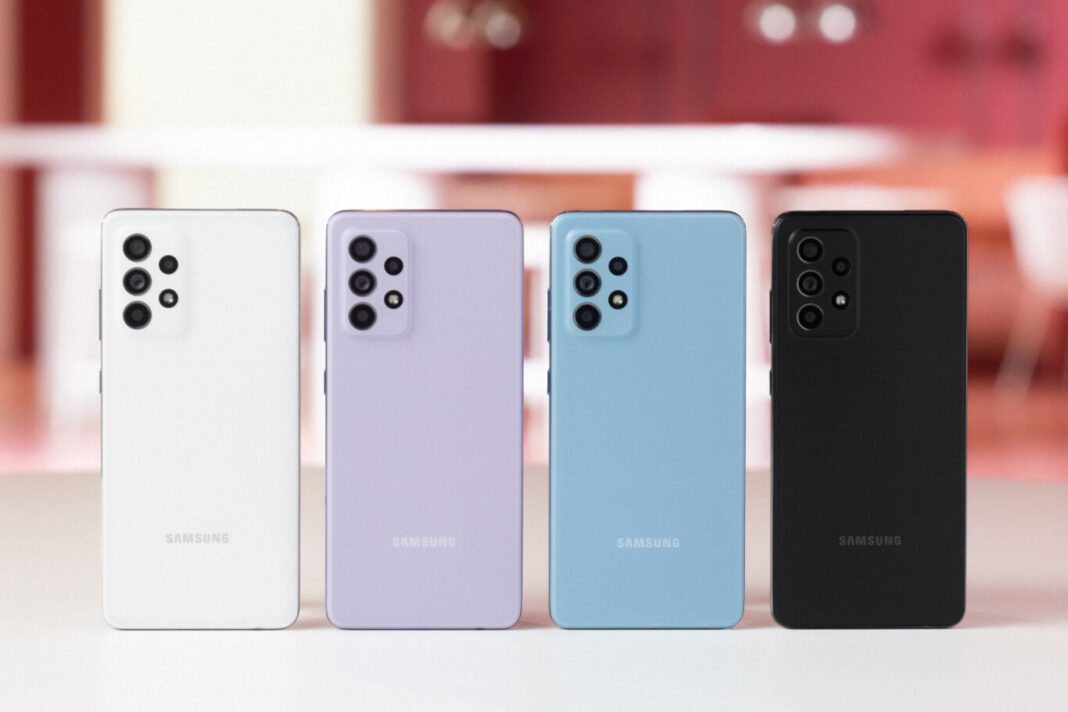 Last week Samsung called us for an Unpacked that would be “Awesome”. Indeed, the choice of the term was not trivial, since the Korean company has used the event to announce its new family of Galaxy A range smartphones, its mid-range. There are, in particular, three models: the Galaxy A72, the Galaxy A52, and the Galaxy A52 5G, its brother with better connectivity.

In this article, we will refer only and exclusively to the first two, the Galaxy A52, which aim to be the spearhead of Samsung’s affordable models. The handsets have very similar technical specifications, to the point that they are almost the same on the outside and similar on the inside. However, there are interesting differences that should be highlighted, so let’s get to it.

Almost the same on the outside

We start by reviewing the aesthetic section, where have seen that Samsung has borne the design of the Galaxy Note 20 Ultra and the S21 for the construction of its mid-range. The Galaxy A52s has a simple back finished in lilac, white, black and blue where we see the huge module that houses the four cameras, which we will talk about later.

Something striking is that the camera module is not black, but the same color as the chassis of the phone, and that there is a minijack port on the bottom edge. Since both phones are the same on the outside, they share the same dimensions and weight (8.9 millimeters thick and 189 grams), as well as IP67 water resistance.

Let’s move on to the screen, where we find the first substantial difference. Both smartphones have a 6.5-inch Super AMOLED panel with FullHD+ resolution (2,400 x 1,080 pixels) and top perforation to house the front camera. However, the Galaxy A52 has a refresh rate of 90Hz, while that of the Galaxy A52 5G rises to 120Hz.

Somewhat different on the inside

If we open the hood and take a look at the engine, we’ll see that it’s also very similar, though not the same. Both handsets have between six and eight gigs of RAM, something that also happens in storage: both handsets have 128 or 256GB expandable with microSD cards up to 1TB.

Where is the difference, then? In the processor. Samsung has the habit of not revealing the exact model of SoC that carry their cell phones and is referred to the specifications. In this case, there is an eight-core processor, six at 1.8GHz and two at 2.3GHz (in the Galaxy A52) or 2.2 GHz (in the Galaxy A52 5G). Beyond that 0.1 GHz of speed down, the key is in the modem, which is responsible for making the Galaxy A52 5G compatible with 5G Sub-6GHz networks (no mention of mmWave).

Otherwise, the same: 4,500 mAh battery, 25W fast charging compatible with QC2 and AFC, same connectivity (except 5G), and some sensors. An interesting aspect, and also shared by the two mobiles, is in the sound, as the Galaxy A52s support Dolby Atmos, have 24-bit high-quality audio playback and dual audio (you can connect two headphones).

macOS Monterey: Everything You Need To Know About The OS

Coronavirus: 10 Ways To Protect Your Company’s Data While Working from Home

Garmin Enduro 2: King of solar-charged sports watches with a month of autonomy