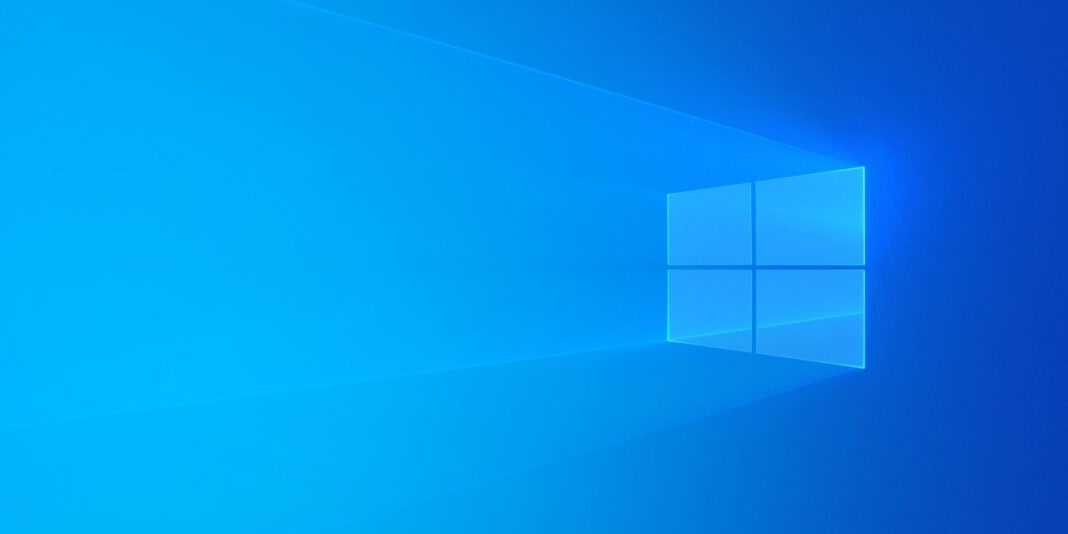 One of the defining features of Windows is its multiple keyboard shortcuts that many users are completely unaware of. While it is true that they are a good number of key combinations, it is also safe to say that they will not be difficult to learn at all.

If you want to use Windows with utter ease like a true professional, take a look at this special one. You’ll be able to navigate the interface effectively, position applications, change system settings, and more with just two or three keystrokes on your keyboard. Here’s the ultimate guide to all the keyboard shortcuts for Windows 10 and Windows 7.

Let’s start with the most common shortcuts when using both operating systems.

READ:  Microsoft Edge: 8 Tips for Using the Browser on your Computer

READ: 73 CMD Commands to Use on Windows Operating System

Since version 7, Windows has a function known as “Windows Snap” or simply “Snap”, which is used to position the windows that are running so that you can work with two or more programs at once without having to switch between them using the mouse.

This Snap function was introduced in Windows 7, but is present in later versions 8, 8.1 and 10, and will be very useful to save time, making our work more comfortable.

So-called dialog boxes are pop-ups that are generated to establish communication between the user and the operating system when a specific action is executed.

A tool integrated into Windows systems since time immemorial. With these commands, you will be able to move through the browser window very quickly.

ALSO READ: 10 Interesting Tricks to Get the Most Out of Windows 10

Although most programs and folders are located on the desktop, the taskbar is the center of much of our computer activity. Here you will find a good handful of commands to manage the functions found on it.

The Remote Desktop Connection feature allows you to connect two Windows computers that are connected to the same network or the Internet. Here’s how to manage different actions using keyboard shortcuts.

One of the main new features introduced by Windows 10, which can help us get a little better organized when we work with several applications at the same time. And if you also know how to move between desktops like a fish in water, so much the better.

Knows all the commands on the Windows command prompt to perform different tasks and get information about your computer’s status.

How To Fix “System Service Exception Error” on Windows 10, 8, and 7

What to expect from UFL? All about the new rival game of FIFA and eFootball 

Apple One: Learn about Plans, Prices, and Services included in Apple’s package