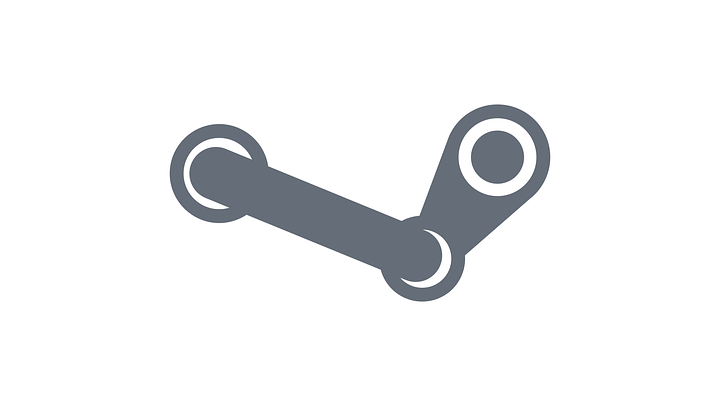 We are going through the era of TeraFLOPS, power, and graphics in 4K with very high rates, but it has not always been this way. There was a time when there were games with huge pixels that managed to captivate us since the important thing was not the graphics, but the fun they were able to offer. Yes, we mean those old jewels of the legendary PC games.

Whether you have played them at the time, or have no idea what we are talking about. Classic PC games have earned precisely the title of “classic” for having broken the paradigms by joining various elements beyond the graphics.

For this reason, today we have compiled what we believe are the best classic PC games that can be purchased today on Steam.

Valve’s debut was a bomb that resonates today in the heart of many gamers. ‘Half-Life’ meant a before and after for the FPS since it integrated technology that presented us with a completely immersive and incredibly realistic world for the time. For this reason, it was awarded Game of the Year by more than 50 publications worldwide, and even some dare to label it as “the best PC title in history”. A forced game.

Years later Valve would achieve the unthinkable, and make a sequel to ‘Half-Life’ that surpasses the original, although here the opinions are divided. What is a fact, is that ‘Half-Life 2’ resumed the best of the first part, improved it, added new elements, and created a jewel that today is unrivaled. Realism, challenges, and that emotional charge make it a unique game.

READ:  10 Essential Games to Have on Nintendo Switch (and Why)

Interestingly, ‘Counter-Strike’ was born as a ‘Half-Life’ mod that was subsequently acquired by Valve to make it the most widely played online multiplayer FPS today. Its narrative is straightforward but incredibly addictive. The goal is to team up to fight terrorists in missions such as hostage rescue, defuse bombs, and take enemy bases, among other things.

‘Deus Ex’ came at the time to change the entire game landscape because it addressed a narrative of complex issues within a cyberpunk scenario. Social inequality, technological progress, overpopulation, pollution, diseases, and terrorism. The social gap is growing, and the world is about to collapse if we don’t do something. This adventure masterfully mixes first-person RPG elements with strategy and the use of stealth tactics.

The father of the FPS is here. ‘DOOM’ meant a real revolution in PC games due to its 3D graphics engine, something never seen before. Because of this, ‘DOOM’ quickly became one of the most recognized games of 1993-1994, and most computers had this game installed.

If ‘DOOM’ is the father of the FPS, ‘Quake’ is his almost twin brother. After achieving unprecedented success, id Software repeated the feat and returned with a second bombshell. ‘Quake’ improved the lapses in ‘DOOM’ and took it to a new level. 3D environments in a medieval Gothic world caught everyone not only for that aesthetic but also for its multiplayer approach of 8 players! A revolution for that time. ‘Quake’ was also the first shooter to have specific maps for multiplayer mode.

At the time it was cataloged as one of the most innovative titles due to its peculiar game mechanics, which consist of puzzles where we will have to create portals to escape from various scenarios after completing some missions.

Cyan, the developer of the game, did not imagine what they were doing when they launched ‘Myst’ to the market in September 1993. Moreover, we are talking about the best-selling game of the twentieth century, a point & click adventure full of riddles that stood out for its advanced graphics and music. This caused a large number of game variants, and countless sequels and reissues will arrive. ‘Myst’ became an icon of popular culture by creating communities of fans, television shows, movies, books, comics, and much more.

Testosterone, frantic action, and huge pixels, ‘Duke Nukem 3D’ took the SPF to another level by showing us the absurdities that can be, since everything rises to the nth power, from colossal weapons to a tremendous amount of Aliens that curiously made it an extremely entertaining game where the objective was clear: kill and not kill us.

Also, we arrived at one of LucasArts’ most recognized and beloved games, an incredible graphic adventure, which was distributed on floppy disks, and that was possible to three big players in the industry: Ron Gilbert, Tim Schafer, and Dave Grossman, who managed to give life to one of those jewels of PC that today are still enjoyed as never before.

This game does not need an introduction and is that today is considered the best strategy game in history and also the most played. Whether we choose the HD version or the new remaster, ‘Age of Empires II’ is one of those jewels that cannot be missing in our game library.

How to Uninstall and Block Problematic Updates on Windows 10