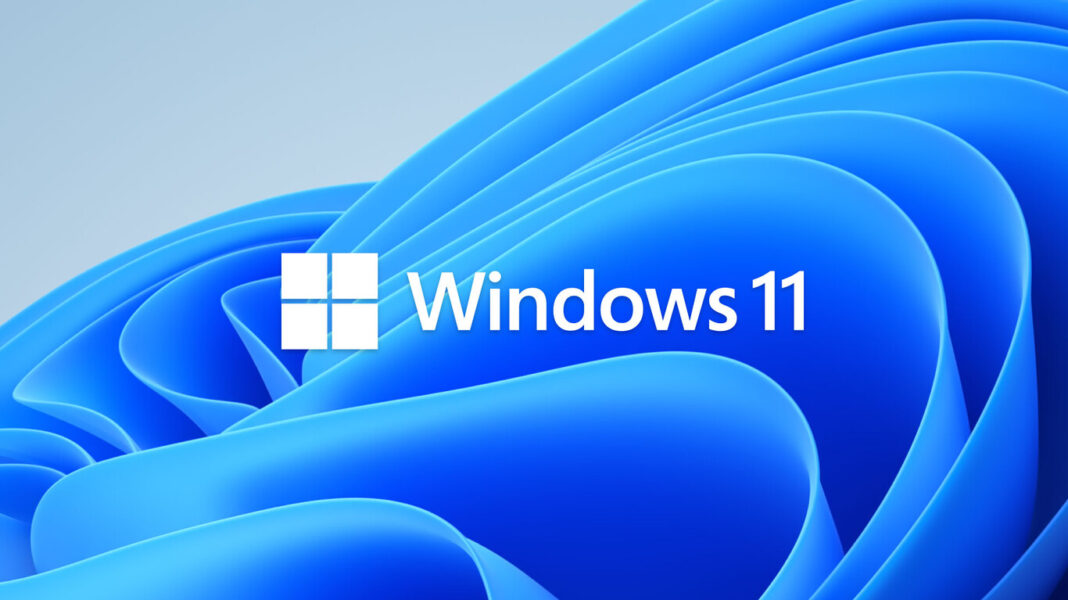 The PC continues to matter, and Microsoft wanted to take advantage of this unique resurgence with a launch that no one expected: this is how its new operating system, Windows 11, arrives.

Today we have finally learned all the details about an operating system that takes the baton from Windows 10 and that does so with very important changes at a visual level, but also in other sections. Ladies and gentlemen welcome to Microsoft’s new generation operating system.

Important changes in the start menu

Windows 11 wants to look different from Windows 10 and to achieve this Microsoft has introduced a series of visual changes that especially affect its renewed start menu.

That menu, which for years has been located by default in the lower-left corner of the desktop, changes position and format.

Both the start button with the Windows logo and the accesses to the main applications that are ” pinned” to the taskbar is located in the central part of the screen, something that is reminiscent of the position of the macOS Dock and that certainly represents a radical change in Microsoft’s operating system.

If you don’t like this option, nothing happens: you can change this position by right-clicking on the taskbar, which will allow you to access its settings. In that configuration, there is an option to place the start menu and the icons of the docked applications in the lower left part of our desktop, as usual.

Not only that: when clicking on that start button the start menu that is displayed is also different. First of all, “it is not “glued” to the taskbar”, but “floats” above the desktop. Secondly, the corners of that pop-up window are not 90° angles, but rounded corners. Third, the animated tiles that had been with us since Windows 8, released in October 2012, are a thing of the past.

Instead of those tiles, Microsoft has decided to occupy that menu with two distinct areas. In the upper one, some icons are launchers of the most recent applications. In the lower one are shortcuts to documents and files that were accessed and that the system thinks might be useful to have there.

The iconography also changes significantly, and as already seen in the leak of the operating system there are new icons for both the Windows logo itself (now without perspective, but with rounded outer corners) and application icons or icons of important folders such as Documents, Downloads or Images.

READ:  Windows 11: How to Install and Test Windows 11 Beta Before Its Release

The operation of the Start menu, however, inherits the behavior of the integrated Windows 10 search engine: although the search bar does not appear first in the menu, as soon as you start typing something with the menu open, suggestions will be offered that allow you to launch applications or perform searches immediately.

The new multitasking experience also changes significantly: you can still drag windows to the edges and thus place two windows facing each other, but things go even further with the so-called Snap Layouts, which allow you to easily reposition different windows in different positions, thus dividing the desktop into halves, thirds, quarters and other combinations of sizes.

These organizational options are enhanced with the so-called “Snap Groups”, which allow you to remember configurations of groupings of windows on the desktop to reuse them whenever you want.

This experience takes advantage of multiple monitors, which can be connected or disconnected without losing a workflow that adapts to these scenarios.

Another element that allows users to get more out of the operating system is the virtual desktops that allow users to redistribute different types of tasks for better organization. This, together with Snap Groups and Snap Layouts, means that

The integration of Teams is now total in Windows 11: in this way Microsoft allows users to use its messaging and videoconferencing platform natively from the basic installation of the operating system.

A curious decision -and that leaves Skype in a singular second plane- but that undoubtedly raises suspicions once again about Microsoft’s usual practice of favoring its solutions over alternatives.

Another of the differentiating elements of this edition is the so-called Windows Widgets, a news feed “powered by artificial intelligence” with content that is suggested according to our preferences and our experience of use.

The touch experience is now powered by haptic technology that responds to certain touches or strokes with a stylus, but there is also a new virtual keyboard that also supports voice dictation.

One major update per year

Microsoft has indicated that the new operating system will allow performance gains in all scenarios -we will see if this is true when it is available- but they have also made important announcements in their update strategy.

Thus, the roadmap for Windows 11 makes it clear that from now on Microsoft will offer only one major update per year and not two, as was the case until now. This will make it possible to avoid the stability and performance problems that had affected the previous biannual rhythm of major Windows 10 updates.

In addition, there will also be improvements in the rest of the “normal” updates, which, according to Microsoft officials, will be up to 40% smaller in size, which will reduce download and installation time.

This major Windows 11 update is expected to arrive in the second half of the year, and the approach follows, for example, the strategy that Apple maintains with macOS, which changes version once a year.

There are also innovations in the world of video games, such as support for Auto HDR, an option that has already made its appearance in consoles and now also comes to Windows 12. With this option, the dynamic range of games is improved, which will enhance the visual experience.

The DirectStorage API, which was already new in the Xbox X Series, allows large amounts of resources to be loaded especially quickly in games, making open virtual worlds more spectacular than ever before.

Xbox app integration is another element that will strengthen the ecosystem as it was already doing in Windows 10, and here the leading role of Game Pass and, of course, xCloud was mentioned again.

The app store is redesigned, but above all, it opens the doors to other payment gateways and Android apps

Developers are gaining a lot of ground in the new Microsoft Store, and the company wants to make it easier for this community to benefit from this new software distribution system, and to this end, they are taking a very important step: they are offering the possibility of integrating their payment gateways.

Developers will be able to take 100% of the income from their applications: they will be able to distribute them in the Microsoft Store both using Microsoft’s payment platform and other platforms.

In those cases, they will be able to take the total revenue (depending on those other payment platforms), and Microsoft will take nothing. This improvement is accompanied by a redesign that aims to improve the classification and access to the different applications.

Another surprising news that came out of this presentation was the announcement of native support for Android applications, which can be used on our PCs as if they were our applications.

READ:  Windows 11 Home or Pro: Compare the Systems and Know Which One to Choose

We will have to see how well these applications run, but the proposal is undoubtedly interesting and is a coup when it comes to competing with Chrome OS, which has been offering this option for some time.

Although they did not talk about the requirements needed to install Windows 11 on a PC during the presentation of the new operating system, it is possible to consult this information on the official Windows 11 website and in Microsoft’s documentation.

There it is specified that we will need a computer with a 64-bit CPU with at least two cores at 1 GHz, and here comes the first important element: there will be no support for old 32-bit processors. Although most processors have had x86-64/AMD64 support for years, this option is certainly interesting.

We will also need to have at least 4 GB of RAM and a storage capacity of at least 64 GB, but also for the installation of Windows 10 Home (we will see other versions) we will need a Microsoft account and internet connectivity: it seems that it will not be possible to create local accounts in that edition.

Another key requirement is the need for TPM 2.0. This standard is designed to ensure hardware security through cryptographic keys, and although it is a common component among PC and laptop manufacturers in recent years, it could pose limitations for some users.

There have indeed been ways to “circumvent” this requirement in the case of the leaked version of Windows 11, but it is not certain that these methods will work with the official versions that appear from now on. It is however possible to check if your PC is compatible with Windows 11 by downloading and installing the official Microsoft PC Health Check application.

Date and availability of Windows 11

Microsoft has indicated that Windows 11 will be available as a free update in new PCs and some existing PCs from next Christmas.

They also reveal that next week they will offer a preview version of Windows 11 for members of the Windows Insider Program, which will allow those users to download and install that version on their computers to help with their comments to improve the system before its final release.

How to Set Up iCloud on Windows 10

Radeon RX 5300: know everything about the new entry card from AMD

iOS 15: Everything You Need To Know

Top 20 Most Followed Accounts on Social Media in 2019