Video games have long been thought of as just a way to pass the time. They’ve had very little contact with reality. As a gamer, all of your accomplishments in a given game remained private, known only to you and your co-players. However, whatever goods you earned/collected inside a game, such as weapons or skins, ultimately belonged to the game’s makers. Outside of the game, there was little you could do with them.

There would be no redress if the makers decided to shut down the game or remove particular features that impact the in-game stuff you own. You’d just lose access to all of the goods you’d accumulated over a lengthy period of time. That is exactly what the play-to-earn (P2E) gaming paradigm has the potential to alter forever.

All of the digital assets you possess inside the game are empirically yours under the play-to-earn paradigm, and you may use anything you want with them. You may earn more stuff by spending longer time playing a P2E game. These in-game things may subsequently be sold for real money on multiple markets.

Create your own game and get a big boost in its development with quality play to earn game development services.

However, this technology is still in its infancy. There hasn’t been any research done on the effects of this game paradigm on individuals, particularly youngsters. Let’s take a closer look at the P2E model’s possible benefits and drawbacks. 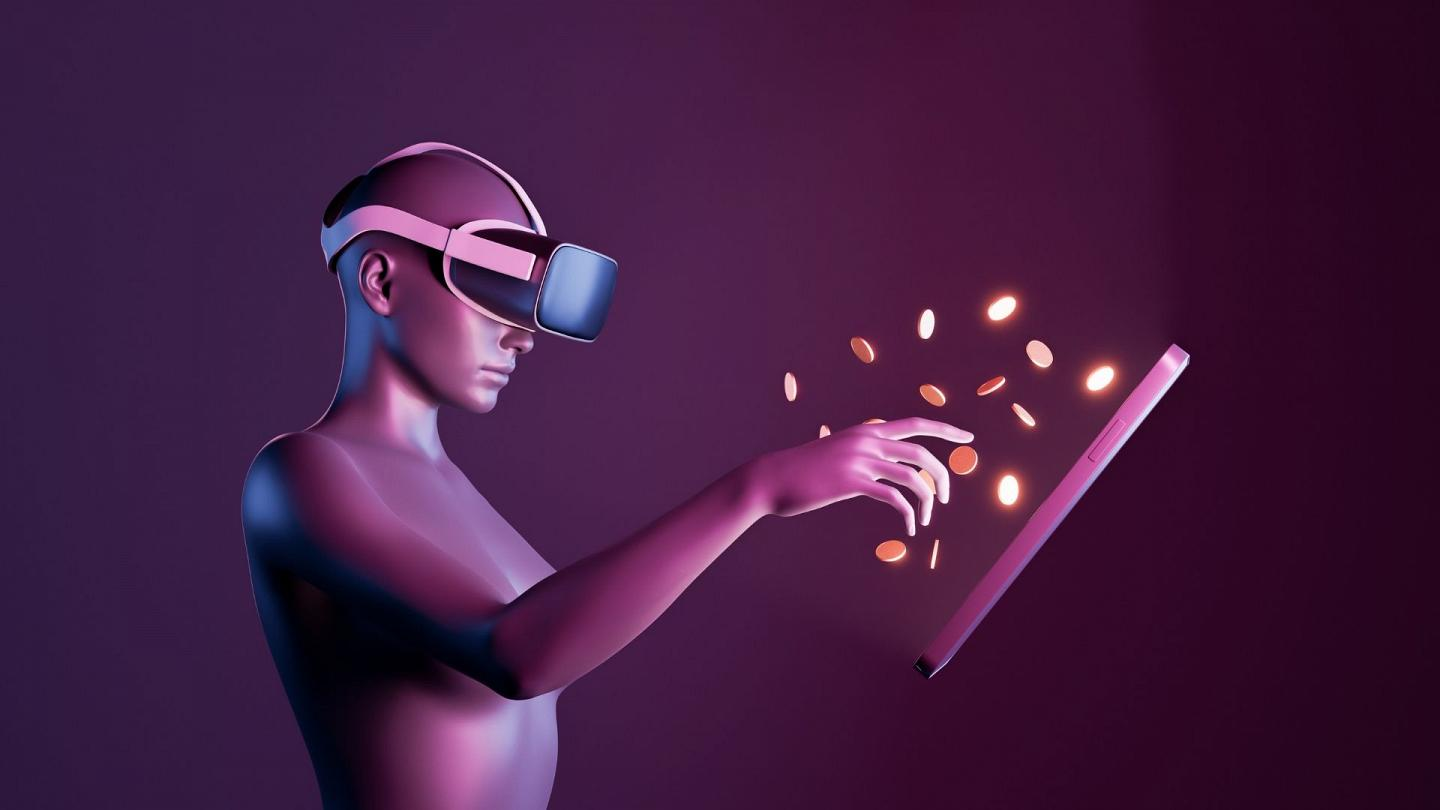 A chance to make real money

According to industry insiders, the P2E model has the potential to transform the game business. As previously said, individuals used to play games to unwind or enjoy interactive storytelling in the early days of gaming. Progressively, social elements such as multiplayer games, in which players compete against one another or collaborate to attain a shared goal, appeared. In-game economies were also incorporated in many multiplayer games, allowing players to purchase and trade things.

READ:  10 PC Games You Can Play On Your Browser For Free

Play-to-earn models now attempt to give an extra incentive for gamers who wish to spend more time in a virtual environment without fear of losing their earnings. They may gather additional in-game stuff the longer they play. After that, these in-game objects may be exchanged for crypto or real money. P2E players may make money doing something they like – playing video games.

Contributes to the growth of the gaming community

This is because in P2E games, players may collaborate to complete quests and tasks while splitting the benefits. This contributes to the development of a community of players who are prepared to work together to achieve a shared objective. The P2E model’s incentive component will offer current gaming communities a boost in terms of creating and promoting a social and inclusive atmosphere.

The gaming market was valued at $173.70 billion in 2021, according to a Mordor Intelligence analysis, and analysts believe it will reach $314.40 billion by 2027. Gaming is now the most popular form of entertainment. Blockchain technology, on the other hand, is still in its infancy. The adoption of blockchain by the gaming sector might set off a chain reaction, causing other businesses to put their toes in the blockchain waters as well.

Both gamers and developers may benefit from this

P2E games allow players to earn real money via in-game assets, and developers that design and manage these games see an increase in revenue as the play-to-earn ecosystem matures.

The game mechanics are focused on earning rather than having fun

When critics discuss the P2E model’s flaws, they often bring up this issue. It’s possible that creators will focus more on the game’s business concept than on the things that make it enjoyable. They may make unlocking an item in the game considerably more difficult, making it a draining experience for the user and taking the pleasure out of the process. This would undermine the whole point of playing a game, which is to have fun!

The high price of entry

In games like Axie Infinity, you must spend a lot of money to get the monsters you need to finish quests and tasks. You can’t play the game without these creatures. Several other P2E games have similar admission requirements, with some of them costing thousands of dollars. The hefty cost of admission may dissuade people interested in trying out P2E games.

There is a lack of structure

Blockchain is still in its early stages. As a result, there are still a few kinks to sort out, such as scalability, upfront costs, network infrastructure, and general acceptance. Not to mention the ephemeral nature of crypto tokens and NFTs, whose values appear to fluctuate by the hour, making them a dangerous asset to own.
Learn more about blockchain development by following the link: https://unicsoft.com/blockchain-development/nft-game-development/.

Hasselblad X2D 100C: the new flagship of the Swedish brand breaks the mold of...

Signal vs Telegram vs WhatsApp: what are the differences and which one takes more...